Matthew, a category 4 storm has devastated areas in the western part of Haiti and left damage throughout the country. Death tolls are over 1000 with more likely to be reported as rescue workers are cut off from many areas due to mudslides, downed bridges, washed out roads, etc. Hundreds of thousands have lost their homes and possessions.

This devastation adds to the difficulties already existing in Haiti including recovering from the 2010 earthquake, a continuing drought since 2013, the instability of the government, and the battle with cholera which is feared to surge due to the massive flooding and its effects on water and sanitation infrastructure.

Project Nourish is distributing food, clothing, and medical supplies to people in some of the most affected areas as well as organizing a medical trip to help treat some of the fallout.

Haiti needs our help! Please Donate Now and help us bring relief to families affected by this devastation… 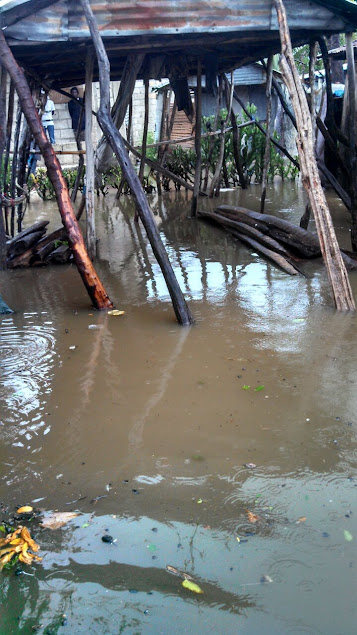 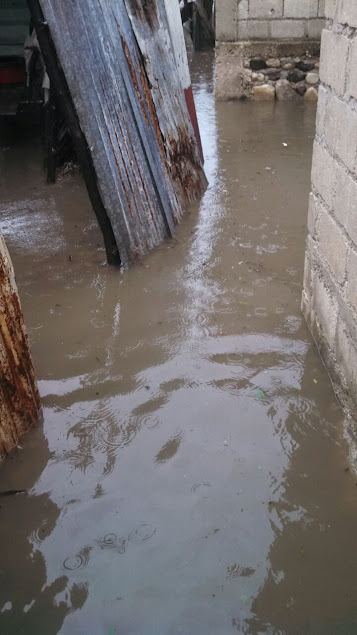